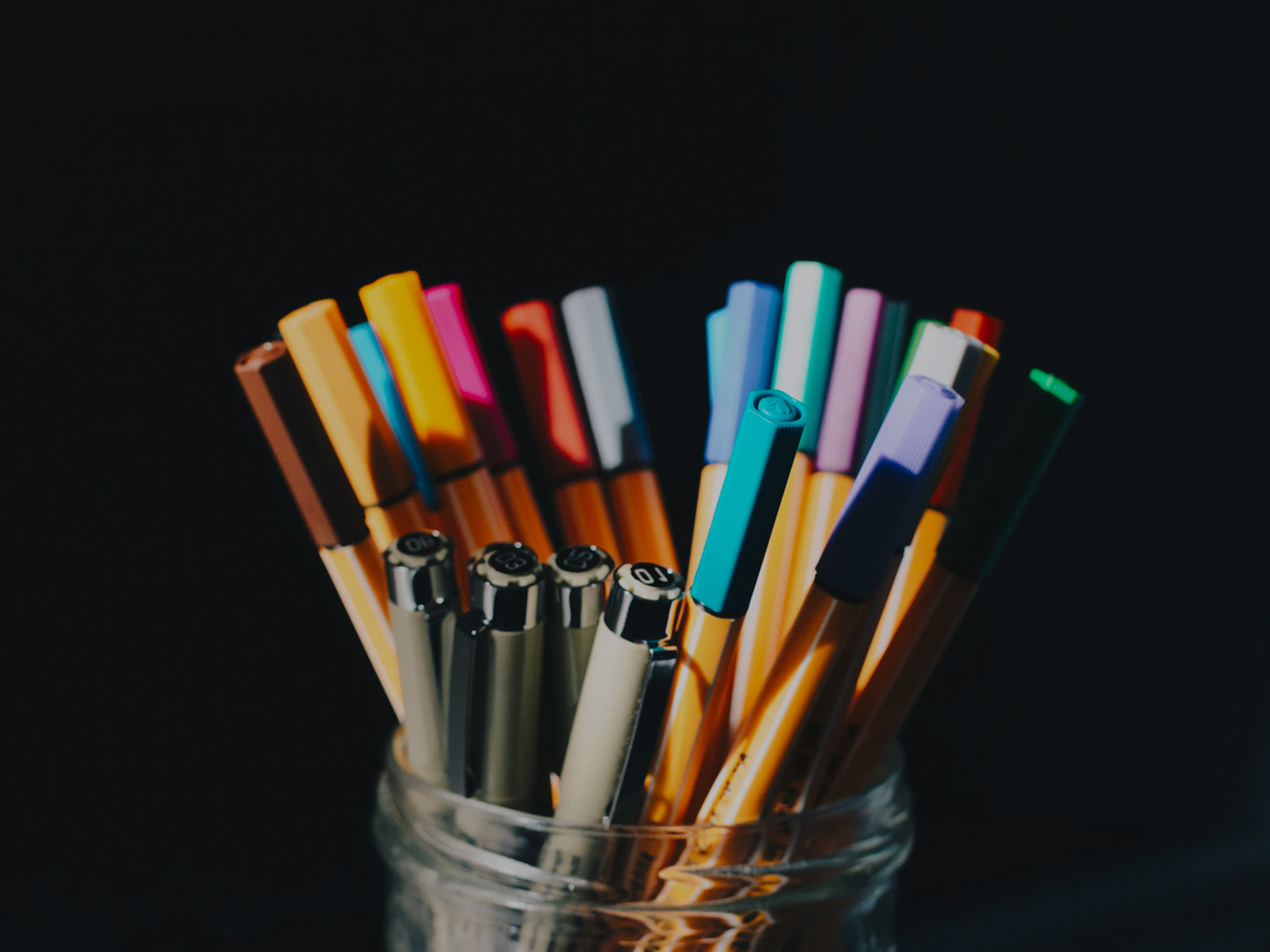 How would you visually represent Greater Pollok? Is it a colour scheme that can be used in public places and spaces? A set of icons or illustrations which represent Pollok or a logo/emblem that can become recognisable to everyone?

If you could give Greater Pollok a graphic style, what would it look like?

Your design concept could include:

Porto needed a visual identity that could simplify communication with its people. In a bid to represent Porto as a city for everyone, White Studio developed an open and evolving identity based on the city’s traditional blue tilework. They designed over 70 grid-based geometric icons that can be endlessly combined to create a visual network that represents the city’s unending complexity. Each icon can live individually or within an elaborate pattern.

The City of Helsinki had no uniform brand identity and city departments and projects had their own varying identities and logos. The only consistent identity element was the Helsinki coat of arms but it had its own restrictions and challenges in terms of usability. The rebranding of Helsinki sought a fresh new brand identity that respects the past and is both modern and timeless. The identity needed to be adaptive, responsive and versatile. The Helsinki logo was designed based on the most recognisable Helsinki symbol, the traditional Helsinki crest.

The Chicago flag design is simple, yet striking, and is full of symbolism that speaks to the history of Chicago. It consists of two light blue stripes cutting across a white background to create three white stripes alternating with the blue. The middle white band, which is thicker than the top and bottom, contains four red six-pointed stars.

The white and blue areas represent the city’s physical geography. The three white bands stand for the north, west and south sides of the city, while the blue stripes are symbolic of the city’s important bodies of water. The top blue band represents Lake Michigan and the north branch of the Chicago River. The bottom band represents the south branch of the Chicago River and the Chicago Sanitary and Ship Canal (which connects the river to a tributary of the Mississippi River system). 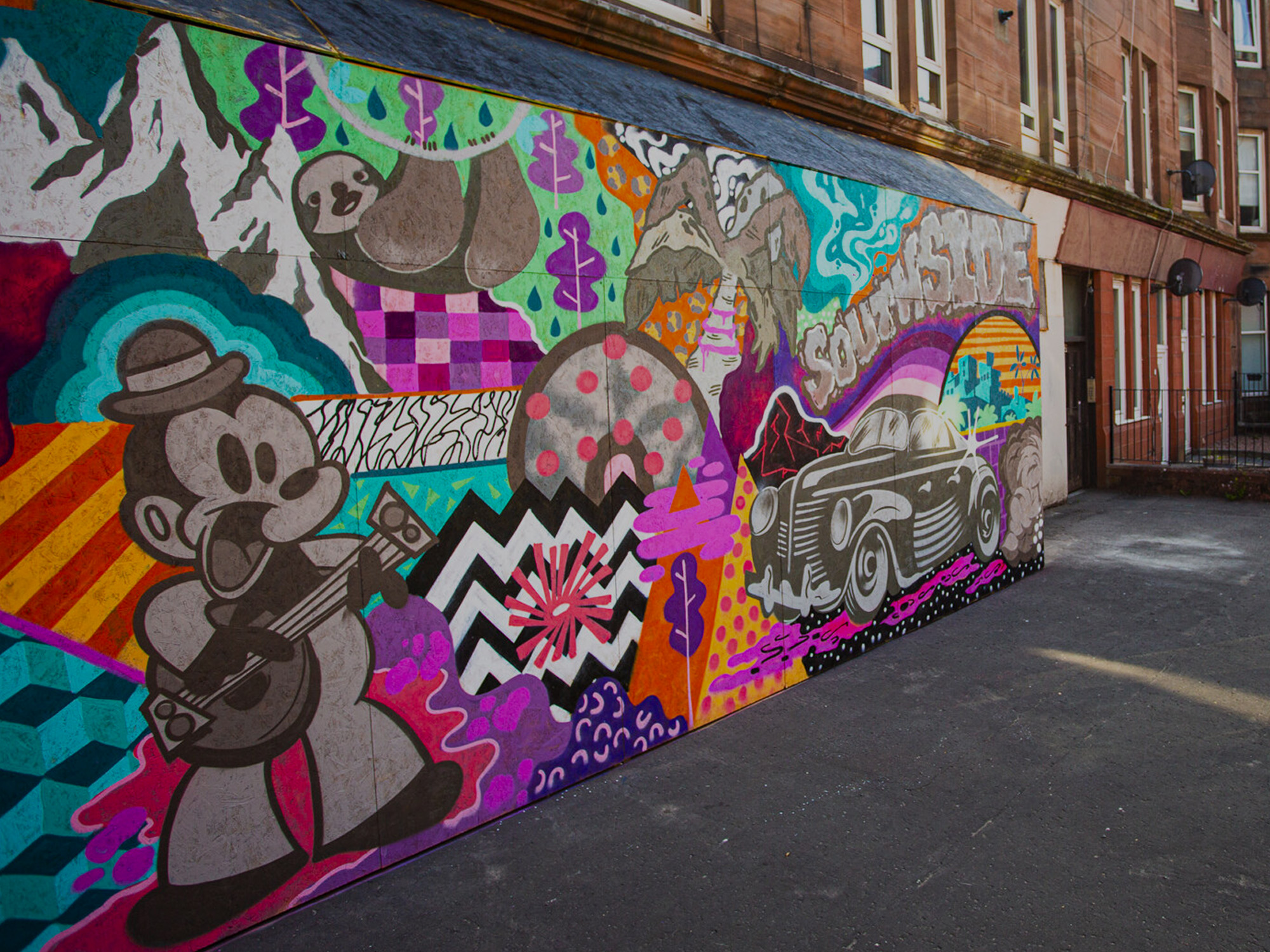 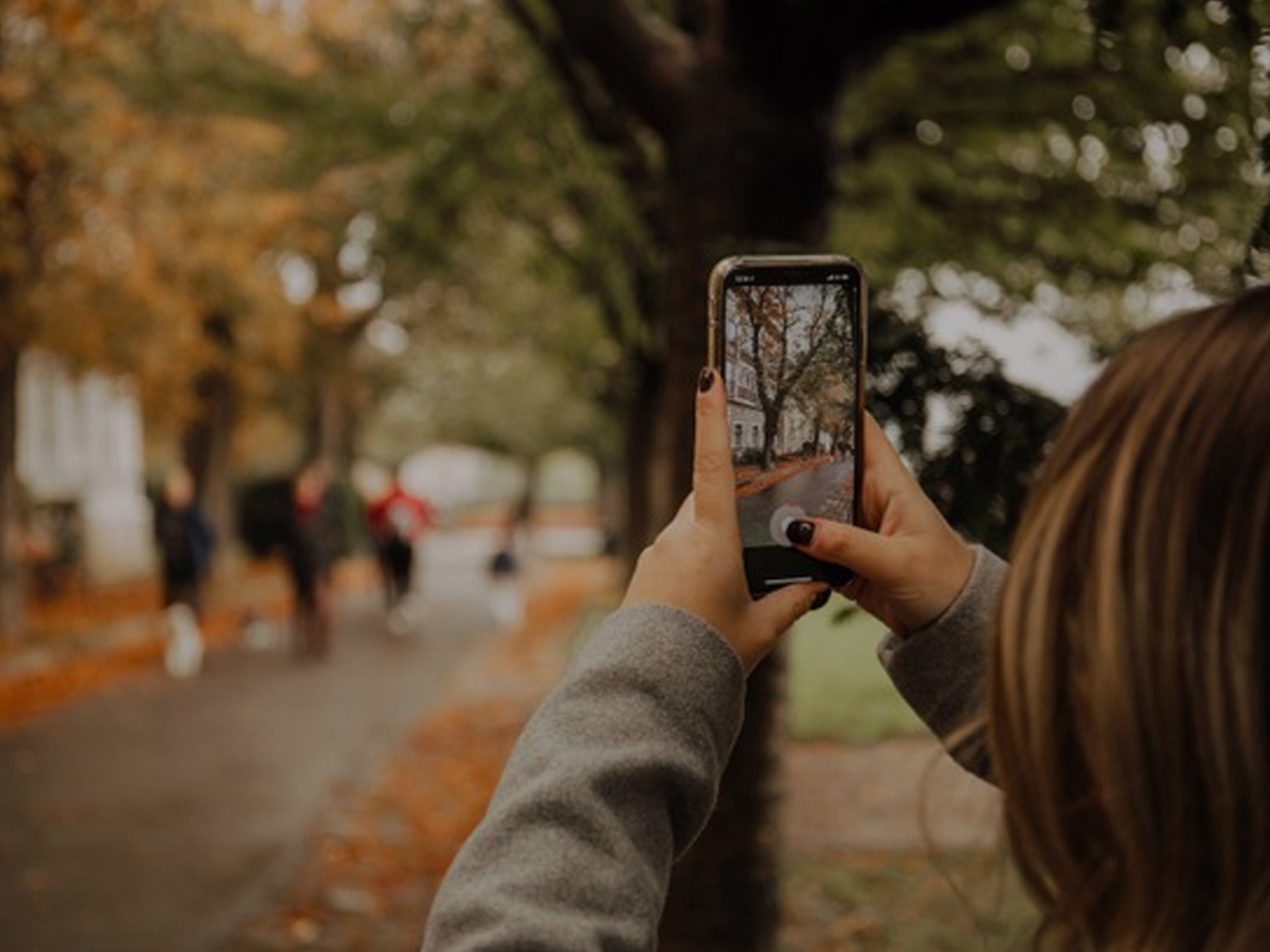 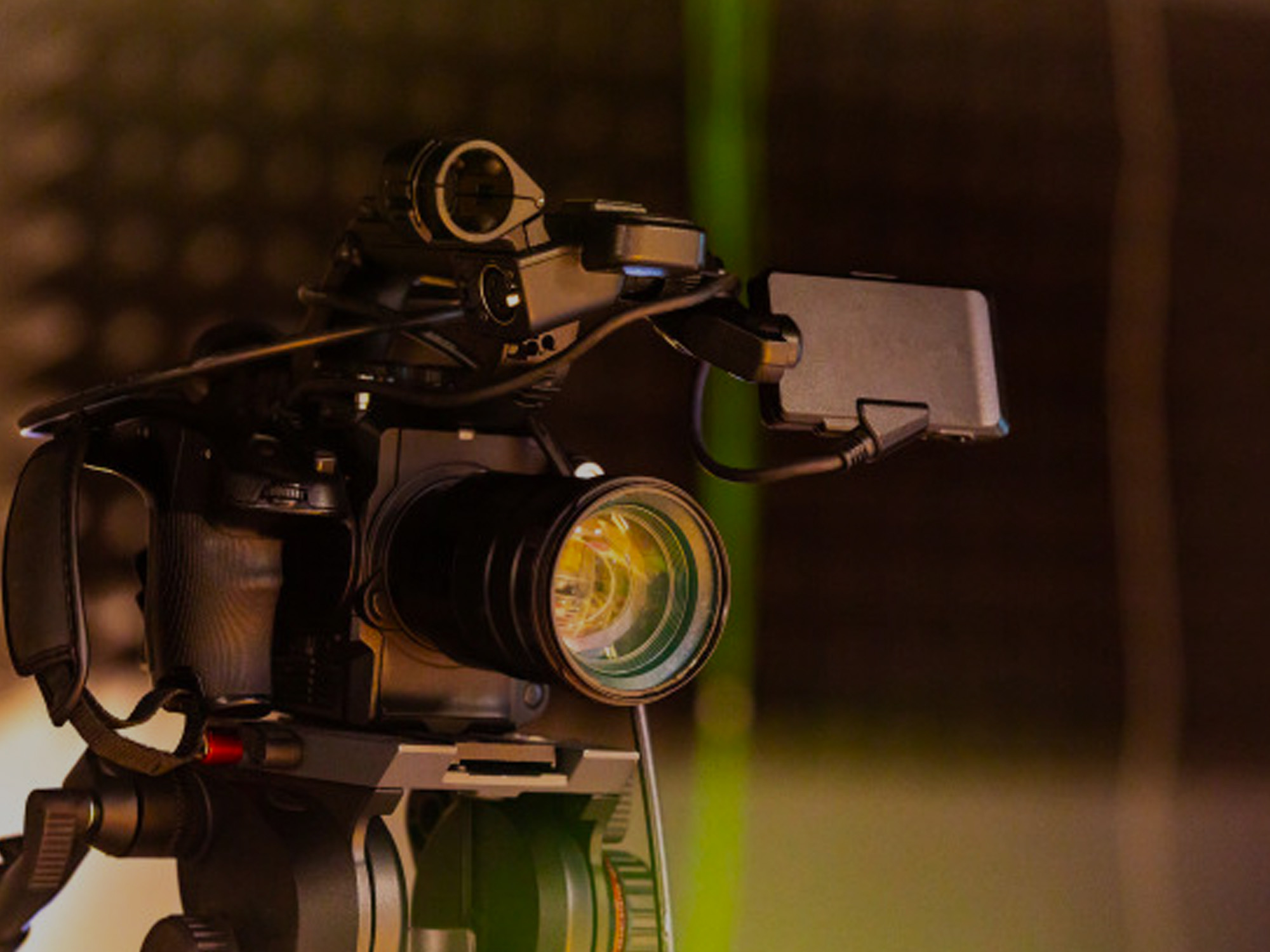 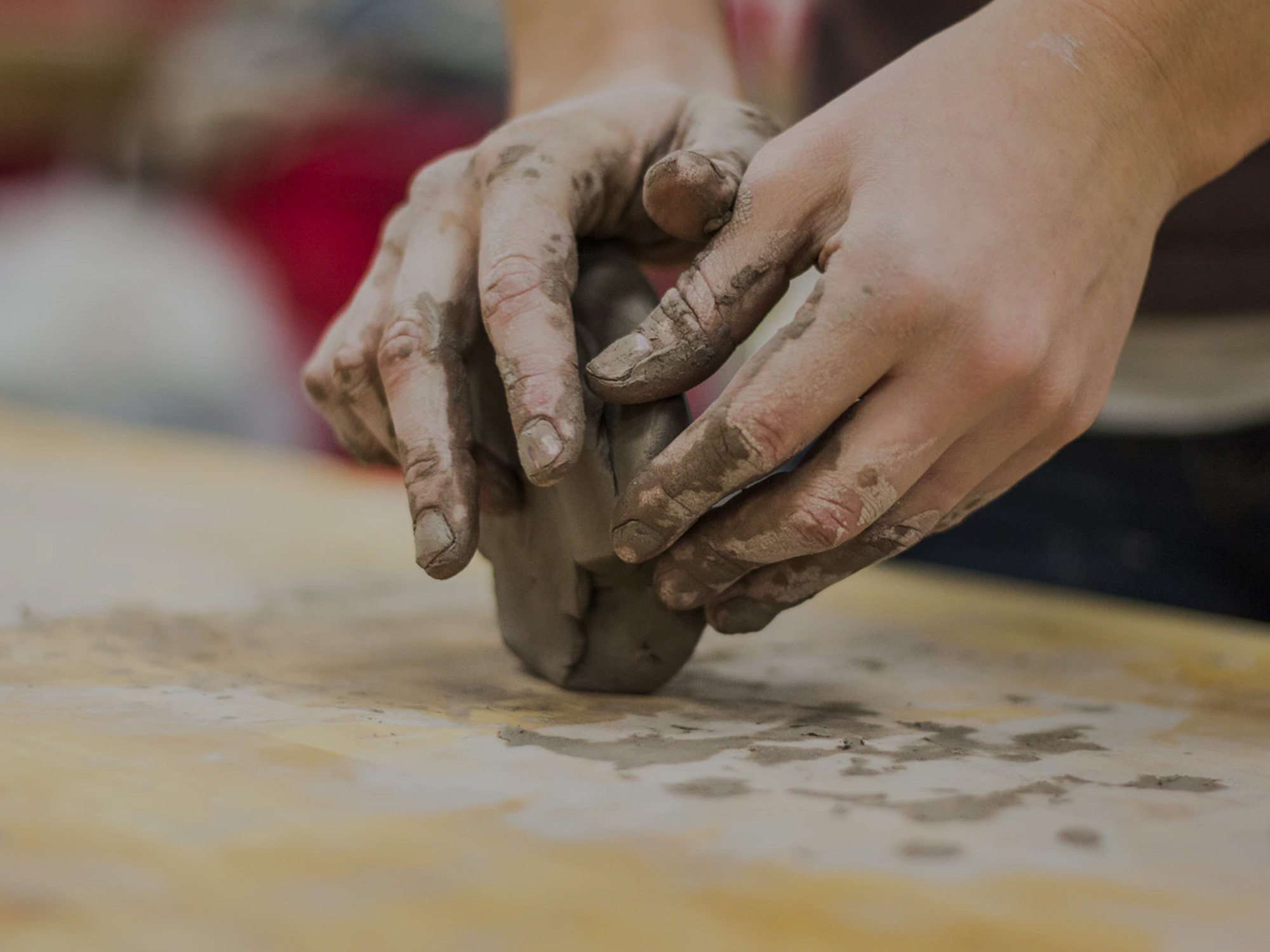